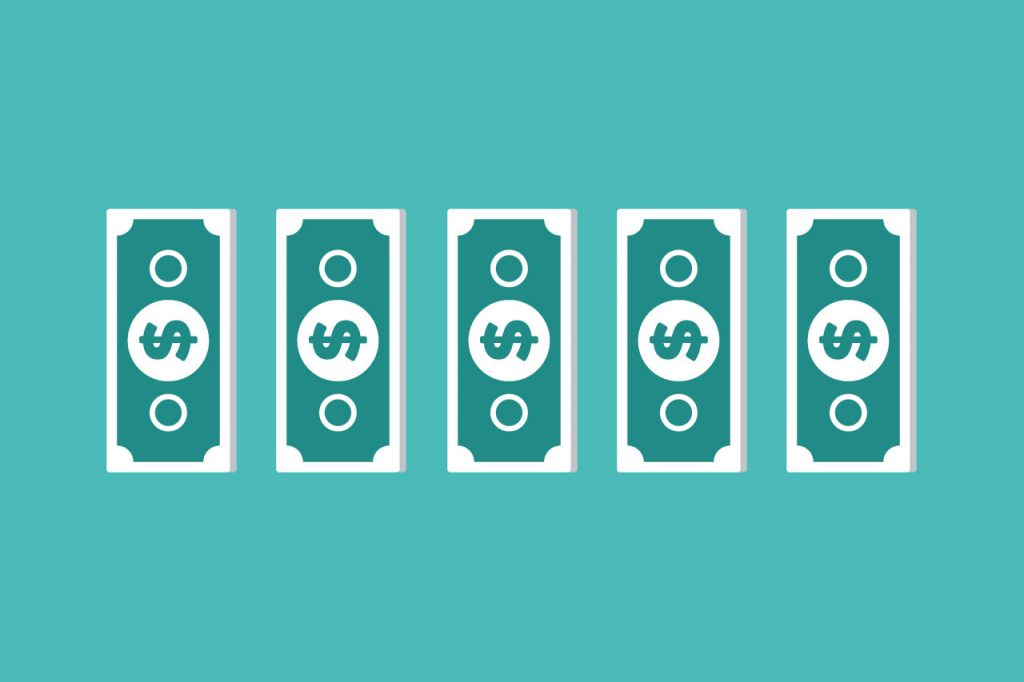 A year ago, I wrote about how in order to be successful on Facebook, a business has to pay to play. No change there. I also mentioned that with even a minimal spend, a business can make a difference. Thankfully, this is still the case. However, the organic reach of Facebook business pages has continued to […] 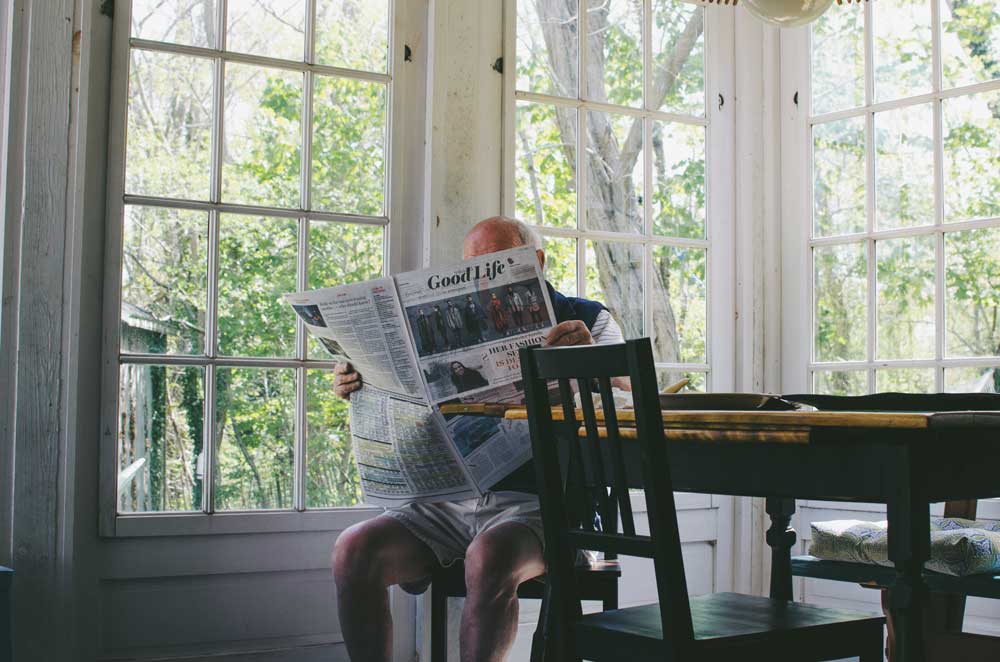 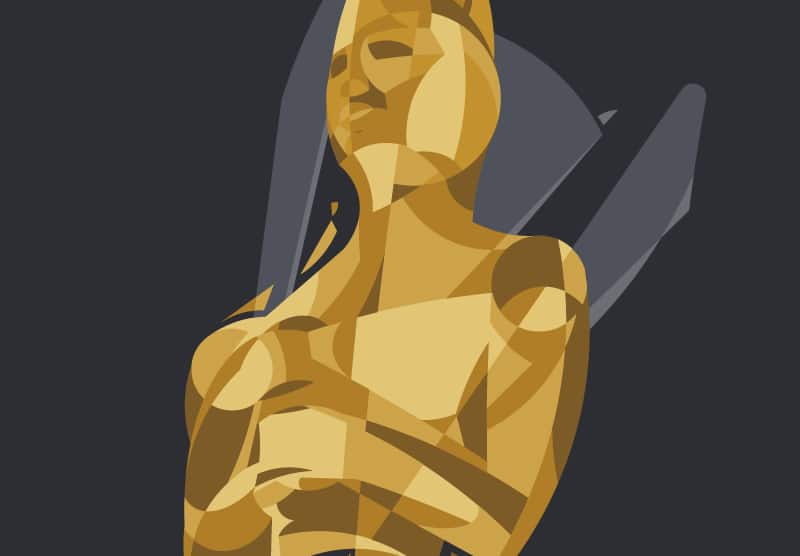 The 89th Academy Awards, or the Oscars, air this evening, which means we’ll soon know who The Academy of Motion Picture Arts and Science voted for top categories like Best Actor, Best Actress, Best Picture, and so on. The Oscars, which had an estimated 65+ million viewers worldwide last year, can surely teach us a […] 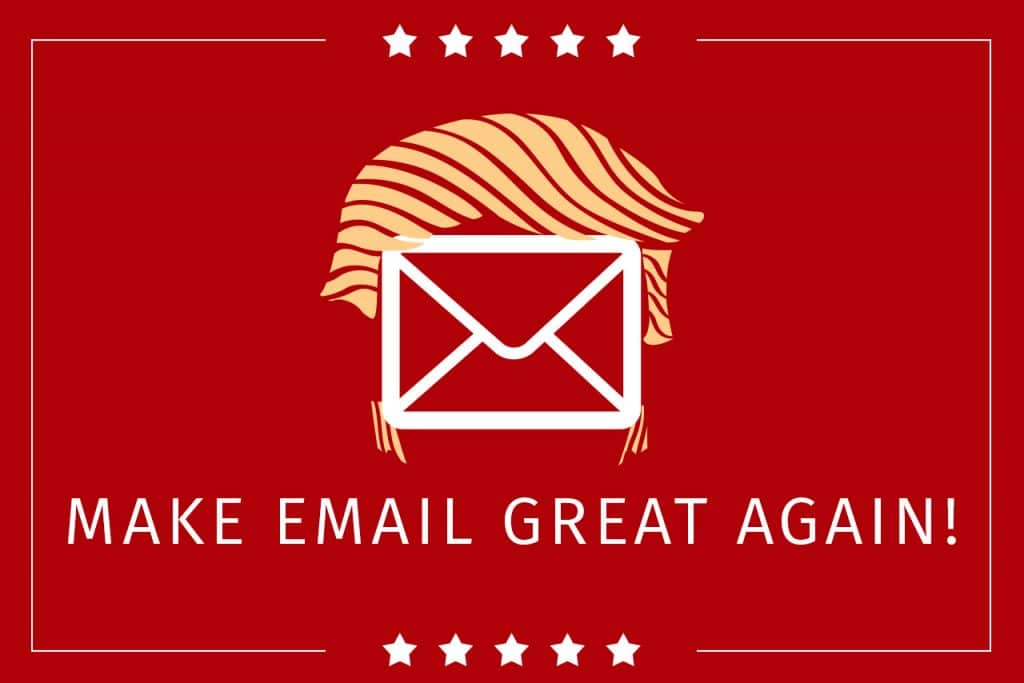 Did you know that there are currently 4.1 billion email accounts worldwide? That’s a staggering number. What’s even more staggering is that the number is growing with no end in sight. Email rules the Internet. 92% of people using the Internet are sending and receiving emails on a regular basis. With numbers like that, you […] 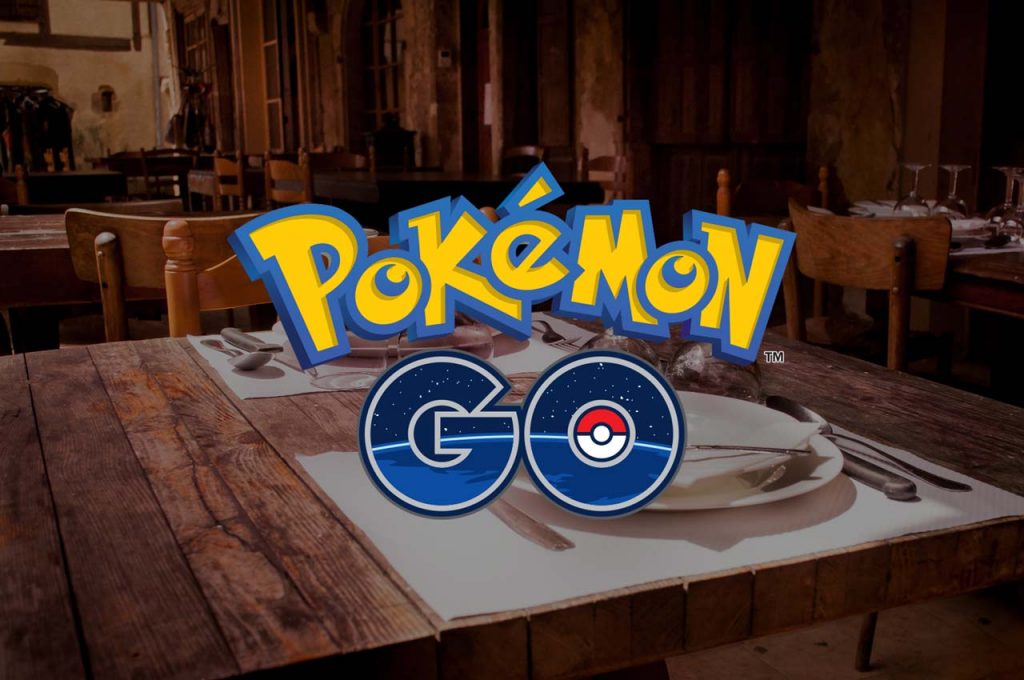 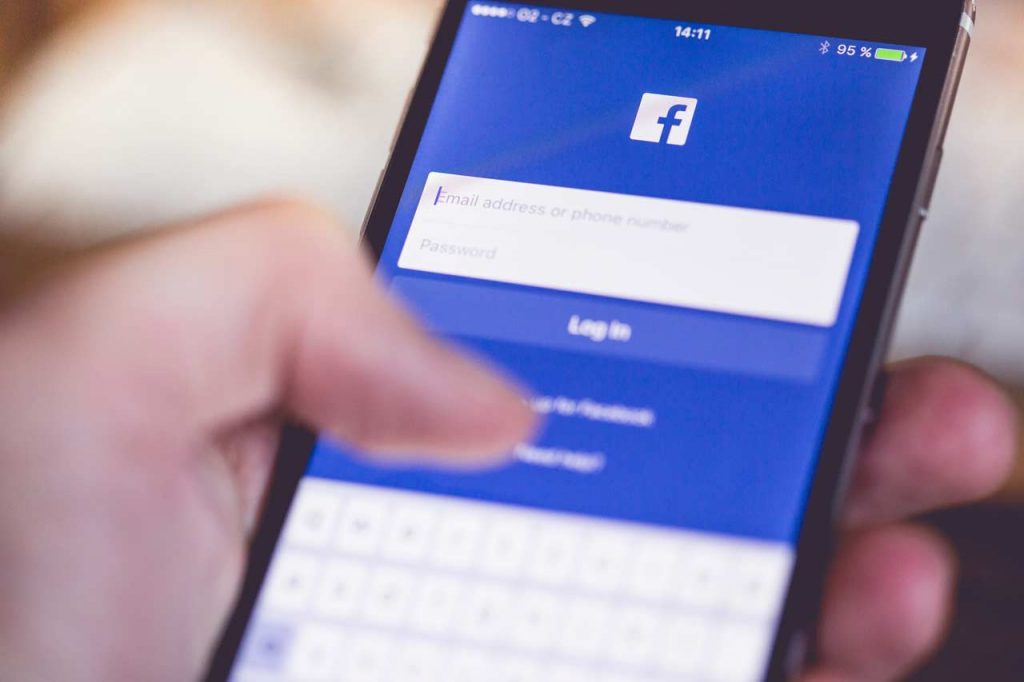 I recently ran a survey to test how much social media connects with people, what channels they use the most and how often they are active. The results you see below are not analyzed based on individual respondents, but I will go into that data in a later article to compare social media usage with age, […]

Direct Mail Marketing: The Good & The Oh So Bad 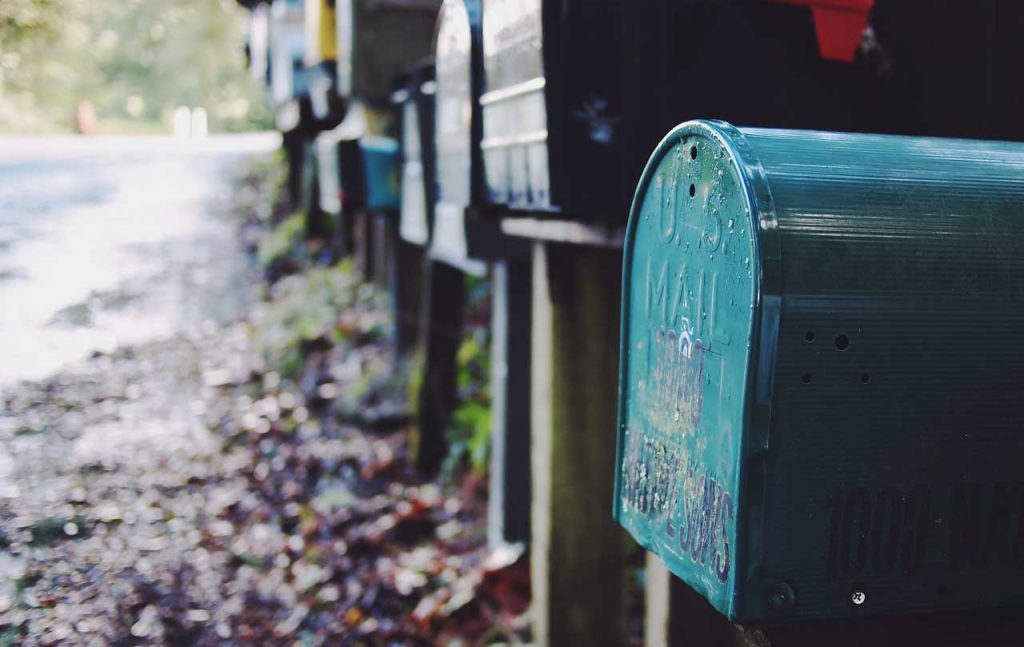 When you a see a marketing campaign that clicks with you, you know it just works. Even with direct mail pieces that overload your mailbox, when you see one that catches your attention and holds your focus long enough to NOT be tossed into the garbage, that’s effective marketing. All the others that end up […]

Marketing to the Lazy Consumer 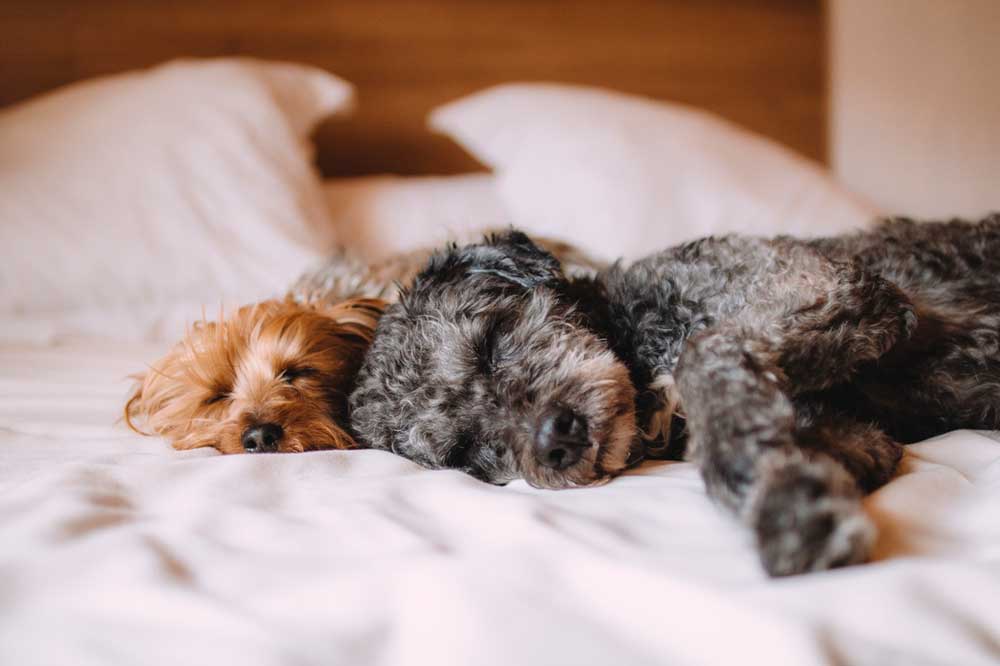 Regardless of the type of business you have, your customers want to consume your website content without effort. Making the process difficult means you’ve created a higher barrier to entry. Ultimately, you’ve lost them. Customers are lazy and fickle. Our world of instant digital information and connections have created a consumer persona that closely resembles an unmotivated child. […] 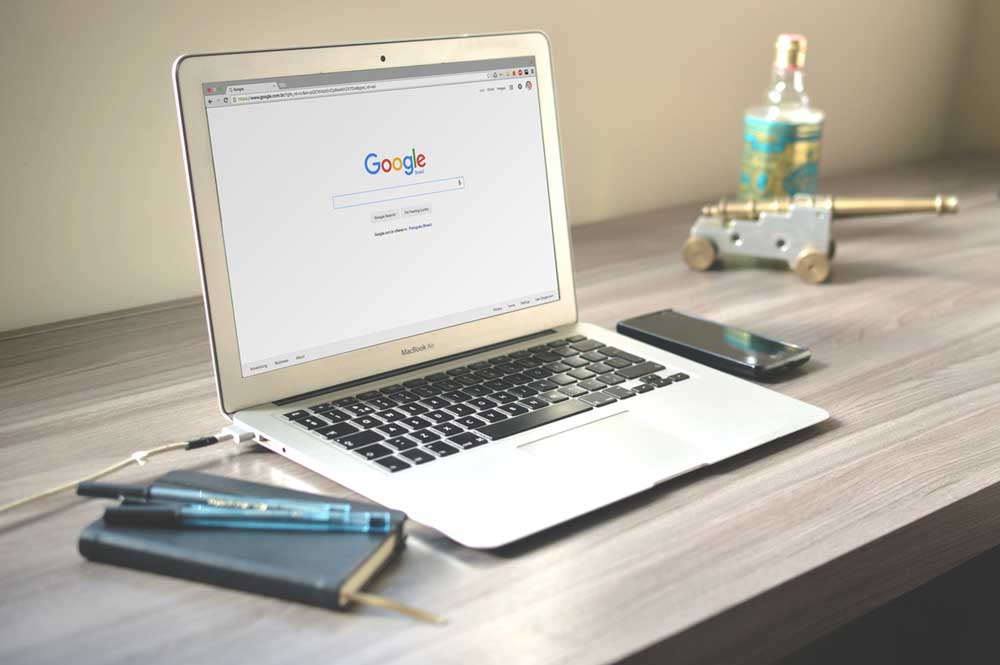 As each second passes and even as I write this article, Google is learning and growing. Since the addition of RankBrain in late 2015, Google wants even more to think like humans and deliver more intuitive search results. RankBrain is the machine learning AI integrated with Google search that helps to deliver content from across […] 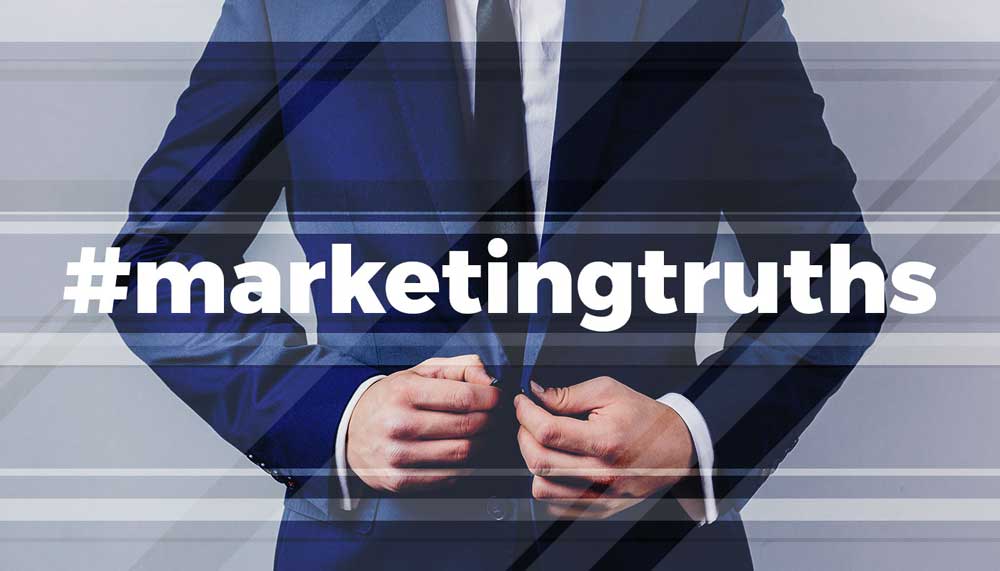 With the Digital Summit conference coming up next week, my marketing brain begins to work overtime while I explore the synopsis of pre-conference talks, the keynote presentation and all the awesome sessions in between. In light of this overload, I’ve written 7 different, tweet-centric marketing truths that I’ve found to be true. These 7 truths are […] 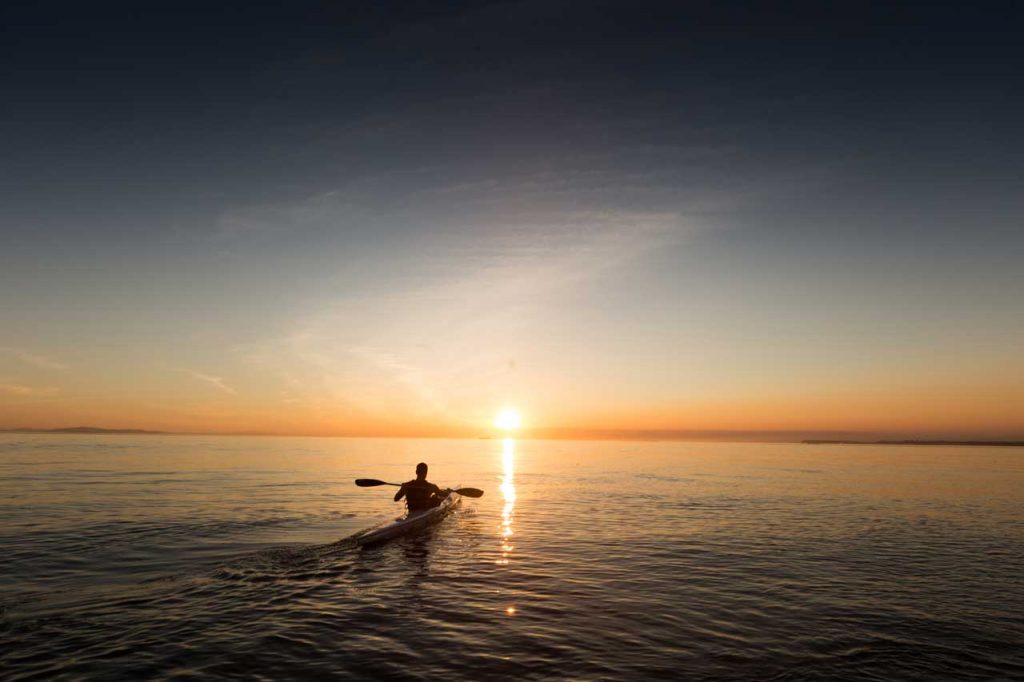 Marketing really comes down to a few key pieces with regards to customers: finding new customers and keeping old customers. While it might be easier to work an old lead, it’s vital to continue the search for potential customers to keep the business fresh. Closing the marketing loop allows us to keep communication open with […] 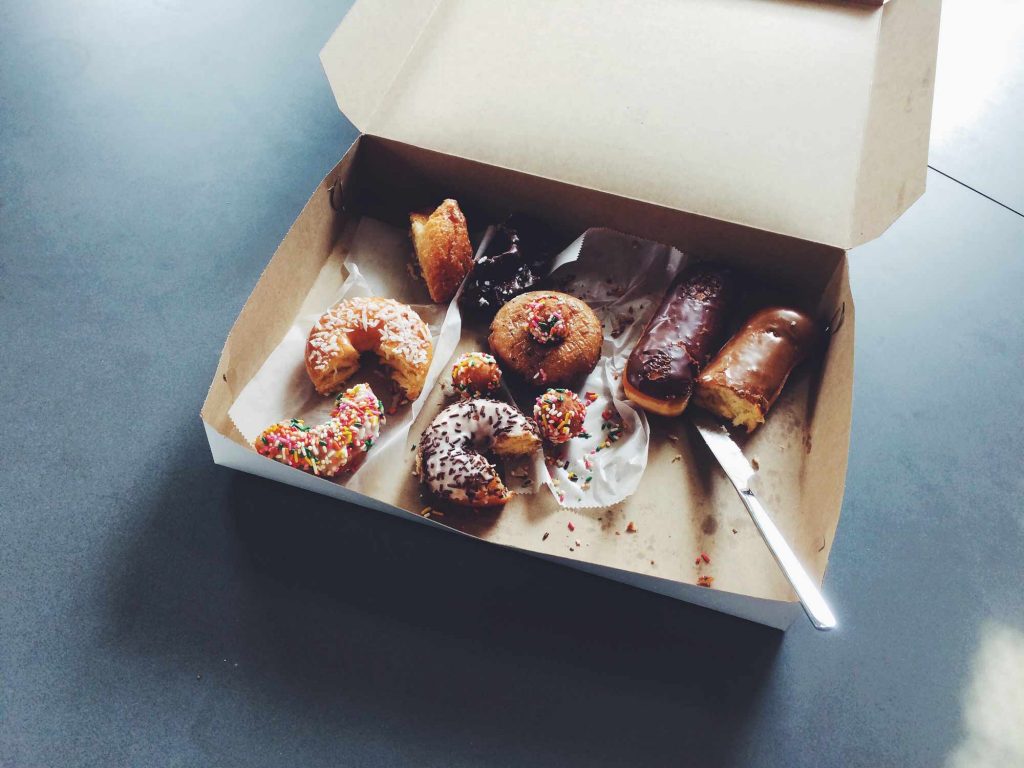 One of the most beneficial items in your marketing toolkit is A/B testing. For me personally, A/B testing is actually one of my favorite parts of marketing as a whole because it allows for greater insight into your audience and their behavior.